IVDD Recovery Week One: My French Bulldog, Albus, had IVDD surgery one week ago to fix two ruptured discs int is spine. This is our recovery story.

If you missed it, our three year old French Bulldog was diagnosed with Intervertebral Disc Disease a week ago.

I didn’t mention much then because I was in such shock but in case you’re unaware, intervertebral disc disease (or IVDD for short) is basically a disease in which the discs of the spine degenerate much more rapidly. This can cause the discs to rupture which is what happens with Albus.

Unfortunately for us and Albus, he has pretty much as bad of a case as you can possibly get. He was Grade 5 which is the most severe and he didn’t get into surgery within the recommended 24 hours… but instead within 48 hours.

Now that we’ve given the backstory, let’s move on to an update after one week.

I don’t wanna lie or sugarcoat this experience. I’ll start off by saying that.

We got to visit Albus in the hospital twice while he was there and it as both very difficult and also good to see him.

He had surgery on Sunday, we visited Tuesday and Wednesday and then we got to pick up Albus on Thursday night, after the neurology staff felt confident in us being able to express him (aka press on his bladder to make him pee).

The days he was at the hospital I just spent researching everything, shopping for supplies, crying on and off and trying to figure out a way to help him recover. There are not many stories of dogs with Grade 5 IVDD walking again or regaining bladder/bowel control, especially ones who were not in surgery within 24 hours, but that doesn’t mean I’ve completely lost hope. I am guardedly hopeful in that I want to be realistic with my expectations but also that I don’t believe statistics always tell the whole story.

Albus is not walking, which was expected, nor does he have any bladder control (see above re: expressing) although the neurologist did seem to think he has regained deep pain (a good sign!)

It was and still is really nerve-racking having him home.

His incision runs the length of his back and can be hard to look at, like an angry reminder that we couldn’t stop him from being hurt. On that note, for me the hardest part has been the guilt that I didn’t see this coming, couldn’t stop it and that I wasn’t here the minute that it happened.

I am a work in progress letting it go but I keep reminding myself that in a situation where it feels like I have no control, the one thing I do have control over is my reaction and how I handle things. So I will do my best to stay positive and just be his cheerleader.

It’s been a difficult transition to being a full time nurse of a special needs dog. He has to go out to the bathroom multiple times a day, where I have to push on his bladder until he pees, which is sometimes easy and sometimes difficult. I’m always nervous I’m not getting enough out and that it will cause a UTI which is unfortunately all too common with this condition.

He is on steroids (prednisone) which cause increased thirst and so he has to go to the bathroom a lot, sometimes he will just leak onto the potty pads near him due to a bladder medication he is on. It’s been a lot, to say the east. That isn’t mentioning the fact that he can’t control his bowels so he basically just poops… whenever.

We wake up multiple times a night to change him, put on baby powder and clean up his space.

I’ll admit the first day I was taking care of him alone I really just had a total and complete five minute breakdown, crying and feeling so hopeless and unprepared for something like this.

But putting together a calendar and marking off days and small milestones has helped a lot. It’s helped to talk to others who have gone through this and to read stories and most of all, it helps to look at him and see him for the sweet puppy who stole my heart three years ago.

In addition to doing range of motion exercises every day, we also started therapy with him, doing cold laser and acupuncture. We have heard great things about these treatments and are so lucky that there is a canine rehab center only twenty minutes away.

Once Albus’ gets his staples out (about five weeks), he will also start doing water therapy.

Although physical therapy isn’t cheap (another $1300 to add to a growing list of expenses), it feels like doing something proactive to give him the best fighting chance at walking again and that feels really good.

It’s hard not knowing if he will ever walk again or regain bladder control but I really believe in his spirit and his will and that is enough for me to press on.

If you want to follow along, you can see more about Albus’ recovery from IVDD surgery on his instagram @albusandweasley. 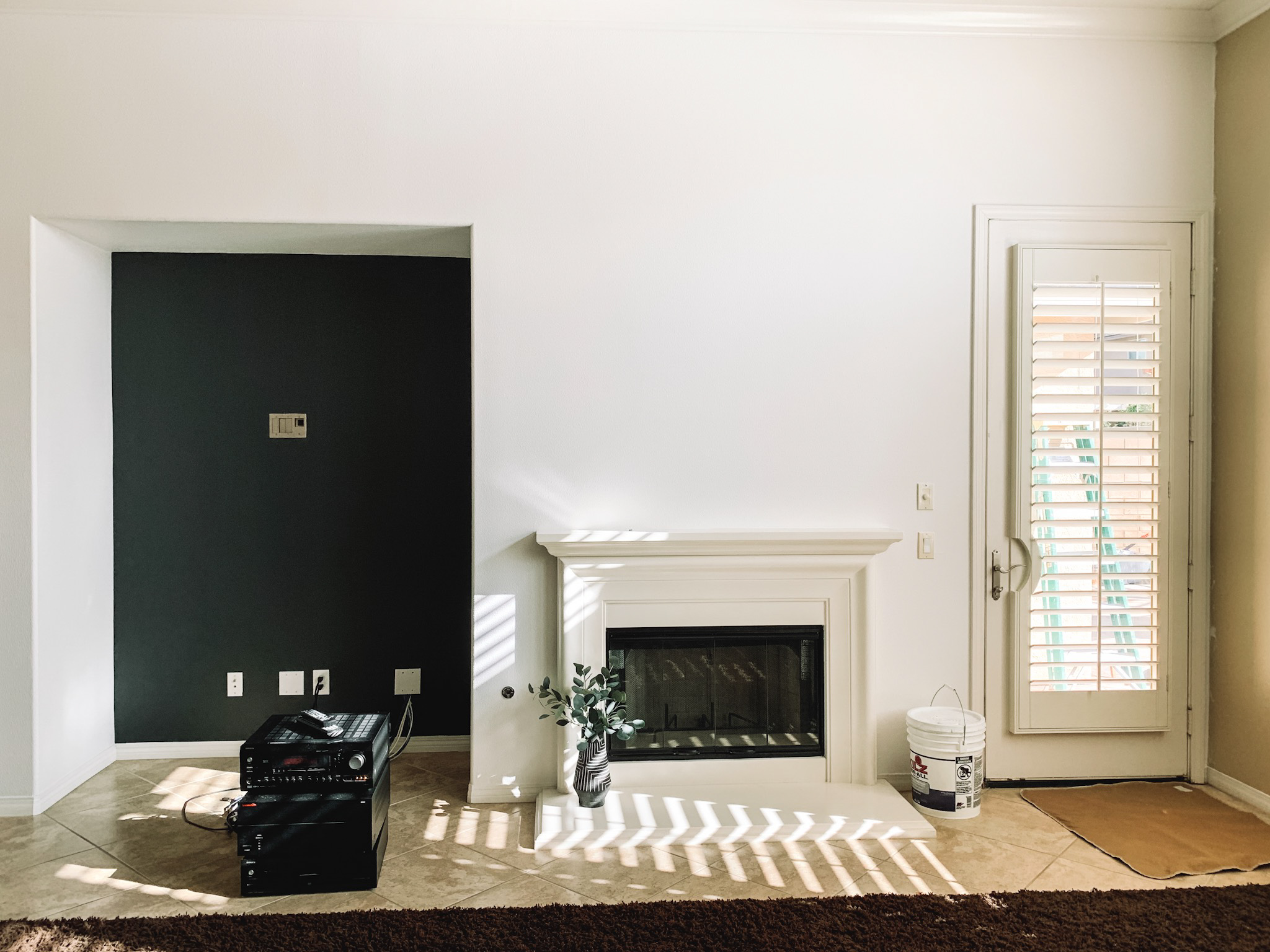 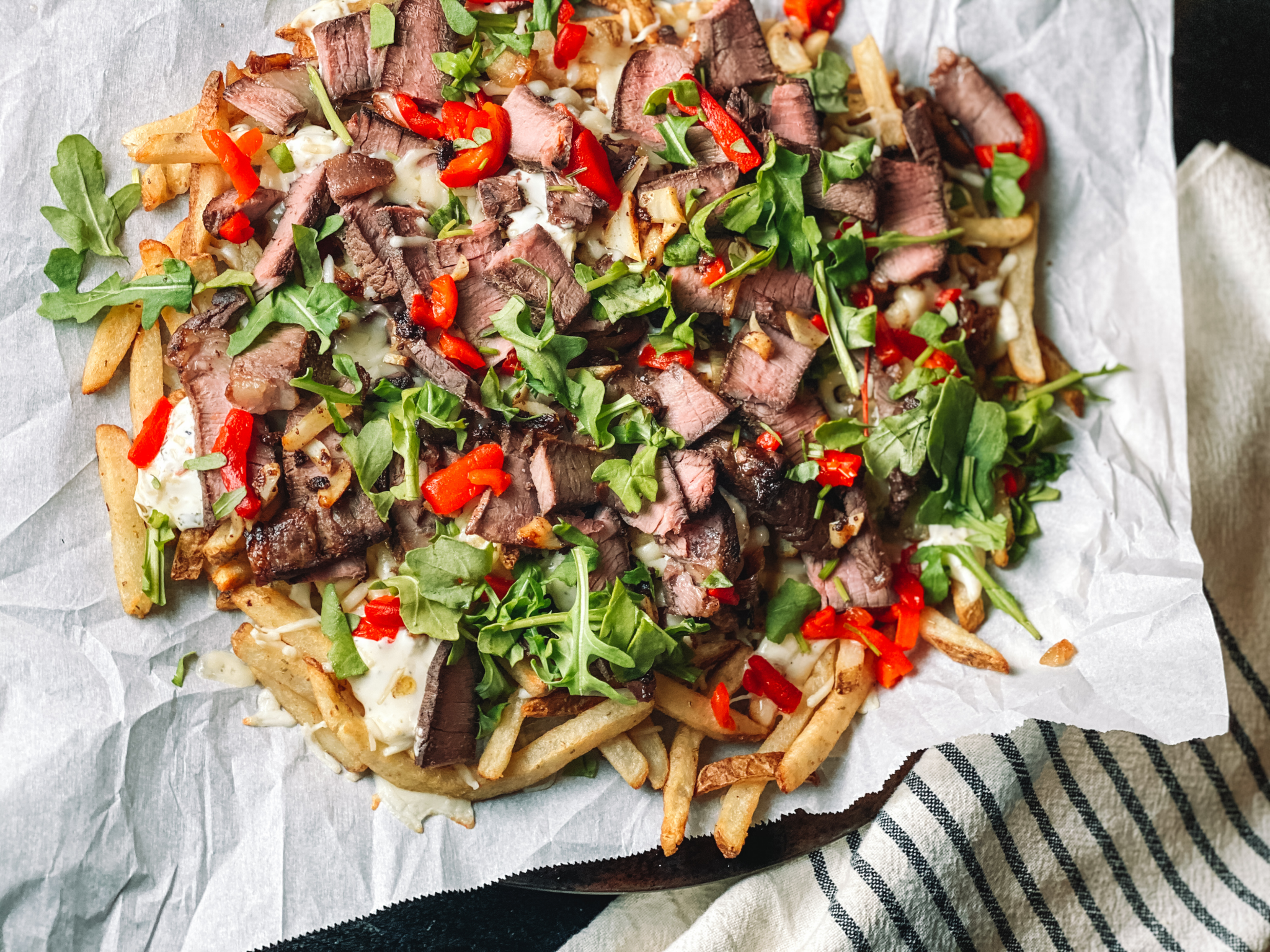 Garage Makeover: From Basic to the Garage Mahal 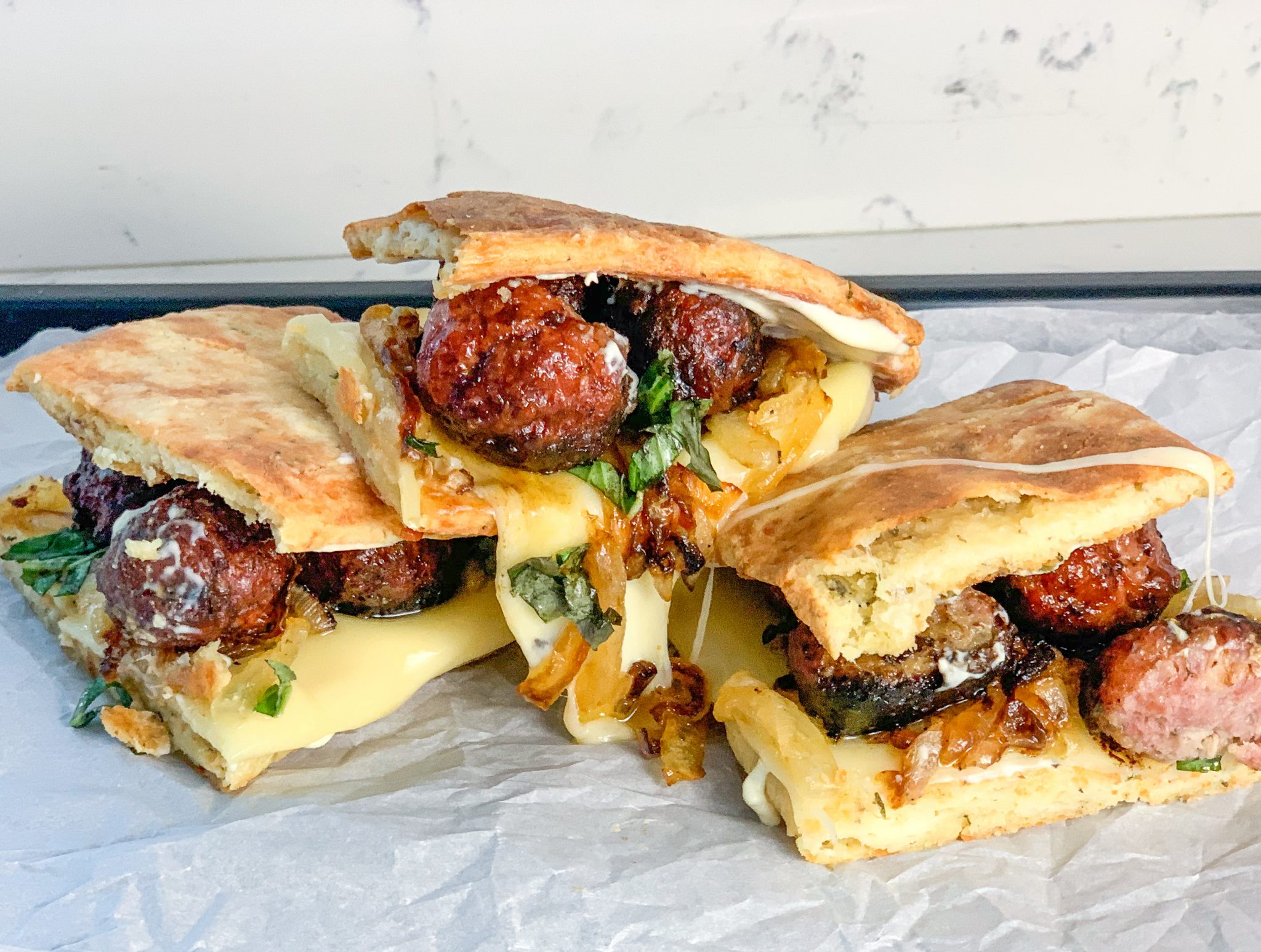