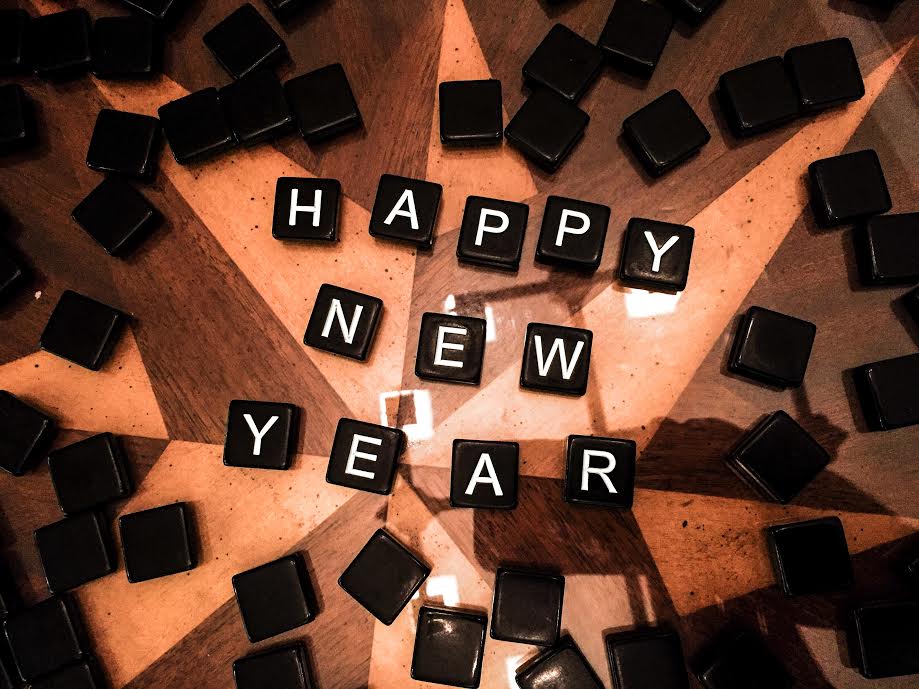 Though I don’t really believe in New Years’ resolutions per say, as I see each and every day as a time to grow and evolve, I have to admit this year it feels kind of good to be going into a “blank slate”. I didn’t really make resolutions but I did sit down and write out goals I had for the New Year and a bucket list of things to do.

I spent a lot of time reflecting on this past year and there really were so many good moments but I’m left with a feeling that I could have done more and what an awful feeling to have. I guess instead of harping on that, I’ll instead take it as a lesson learned and move forward knowing that we’re only given a certain amount of time, so we should fill it as much as possible, doing the things and being with the people that fill our hearts. 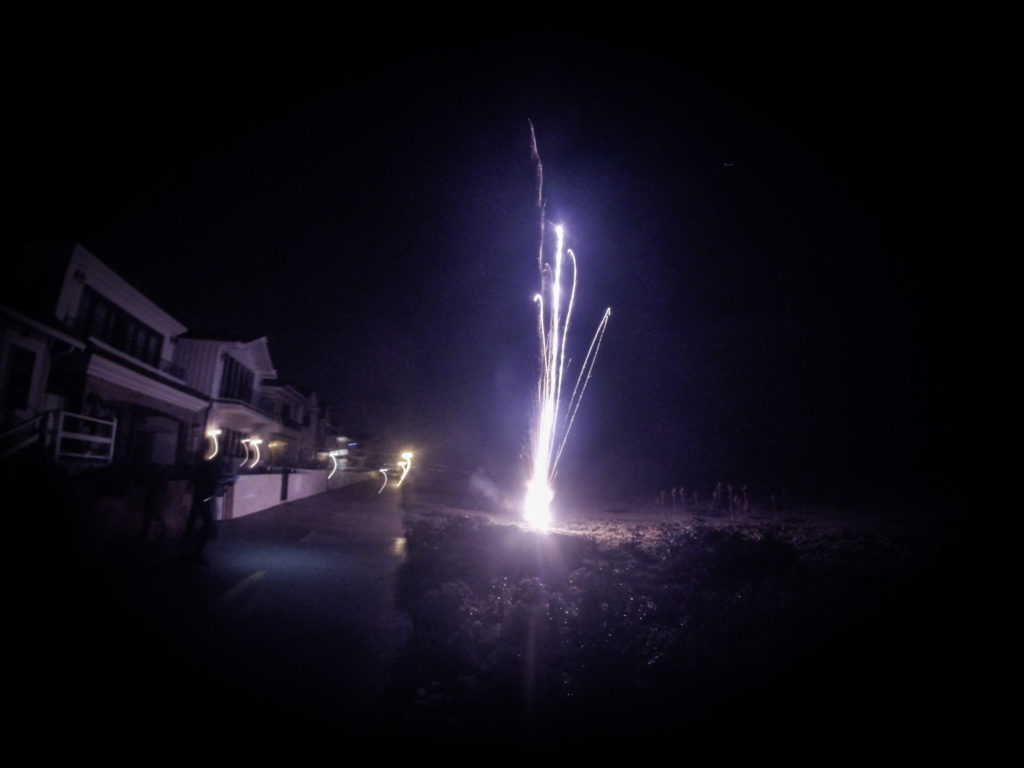 As I look to the year ahead, I’ve set a word that I hope serves as the theme for my year. For 2017, I’ve chosen the word “Intentional”. In my reflection and my thoughts about what I hoped to accomplish and what I felt would most set my heart at peace, I really felt like the word intentional was perfect for this season of my life.

I want to be intentional with my thoughts, making sure that I’m reflective but not overly so. Sometimes I have a tendency to overthink things to such a degree that I lose sight of what’s in front of me and I would like to try to learn to let go and live a little more. I think it’s important to be able to live in the “now” instead of being stuck in the past. Something I’m learning is that the past can’t be changed and if you’re so stuck it, you’ll miss out on the present, which will then turn into another thing to fret about in the past. I think this is a big lesson for me.

I also want to be really intentional with my words. Though I try very hard not to be harsh or rude with people, there are times when I inevitably fail. But despite that old saying “Sticks and stones may break my bones, words can never hurt me”, this couldn’t be further from the the truth. Especially as someone who is so obsessed with words and who deals with them every day, I know how much words have power. Both good and bad. The power to heal, to uplift, to give hope. But also the power to demean, hurt, demoralize. I want to really think about my words this year, speaking kindly, honestly and with good intentions.

My hope in this year for me and all of us is that we embrace love, that we live with an adventurous spirit, with love and acceptance in our hearts, encouraging words on our lips and always act with grace and kindness towards one another.

Do you have any New Years resolutions? Or a word or theme you would like to focus on this year? What goals would you like to accomplish? 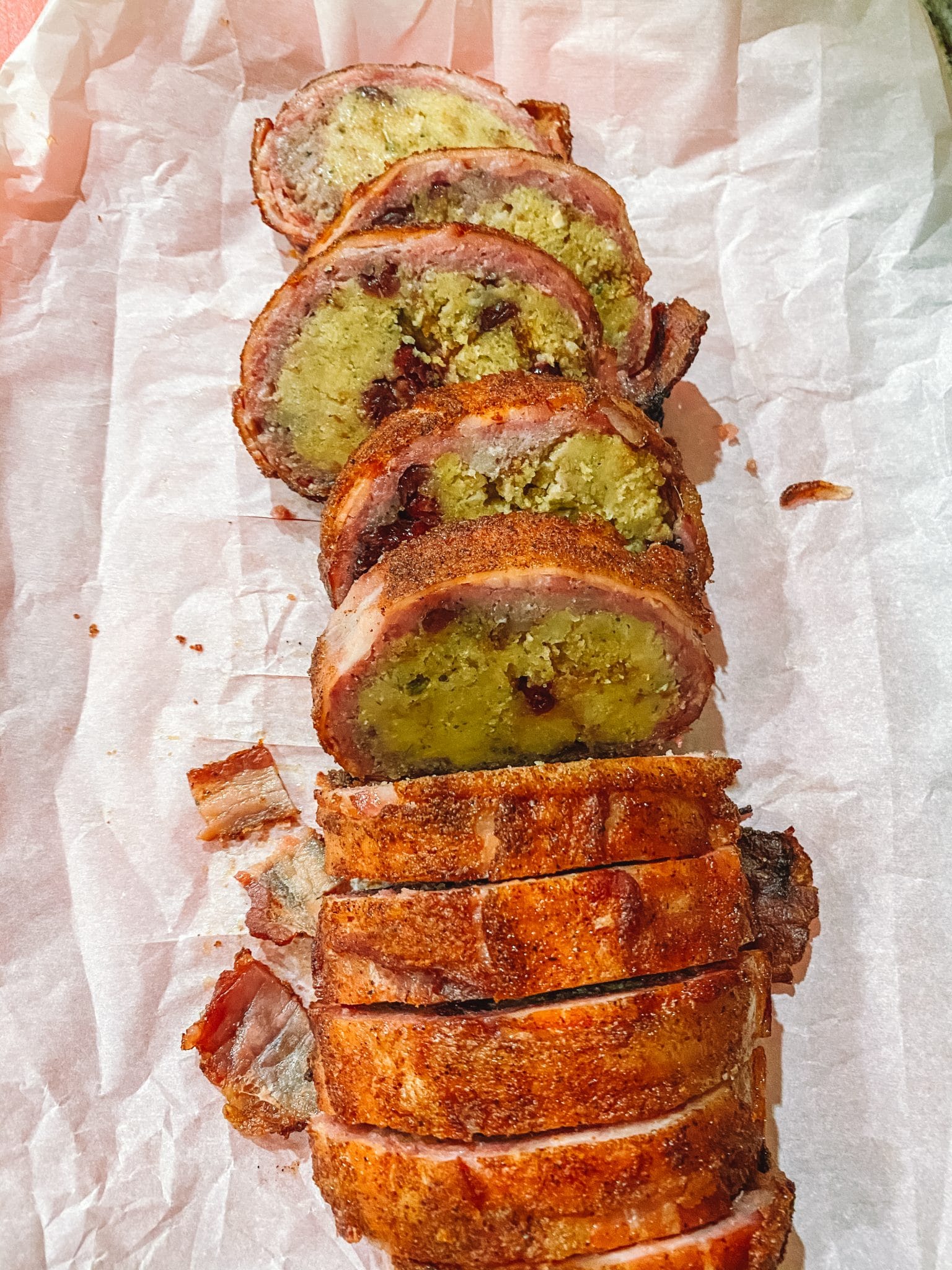